* You will receive the latest news and updates on your favorite celebrities!

Review: Recent View On Things That Matter To Me The Most

Stylish Trends That Could Happen Faster Than You Think

Revolutionize Your Life With These Easy-peasy Tips

Is Ombre Hair Style Is Out Of Fashion?

The Single Most Important Thing You Need To Know About Style

This year (2019) I have been very busy designing the F5k competition format. A survey was conducted and the 4 most popular tasks were chosen from it. A new task has also been created.

In cooperation with Aerobtec I have developed special F5K software to capture multiple launches and control both motortime and maximum altitude. With help from JustFlySolutions we were able to have the very first F5K contest “The Losser Open”.

Now, 15 November, I am very proud to announce that F5K will be an official FAI class. The format with all rules have been send to the CIAM. Many pilots from all over the world are interested in organizing a F5K in 2020. What a result!

You can download the FAI F5K CIAM format below.

Some minor issues were found in the FAI F5K CIAM format uploaded on November 15, 2019.

I have summarized the changes in the “Change Control file” and it can be downloaded below. There were some contradictions in the rules and these have been corrected. No fundamental changes are made. The update is being implemented in the new F5k version of Gliderscore, which is still under development. 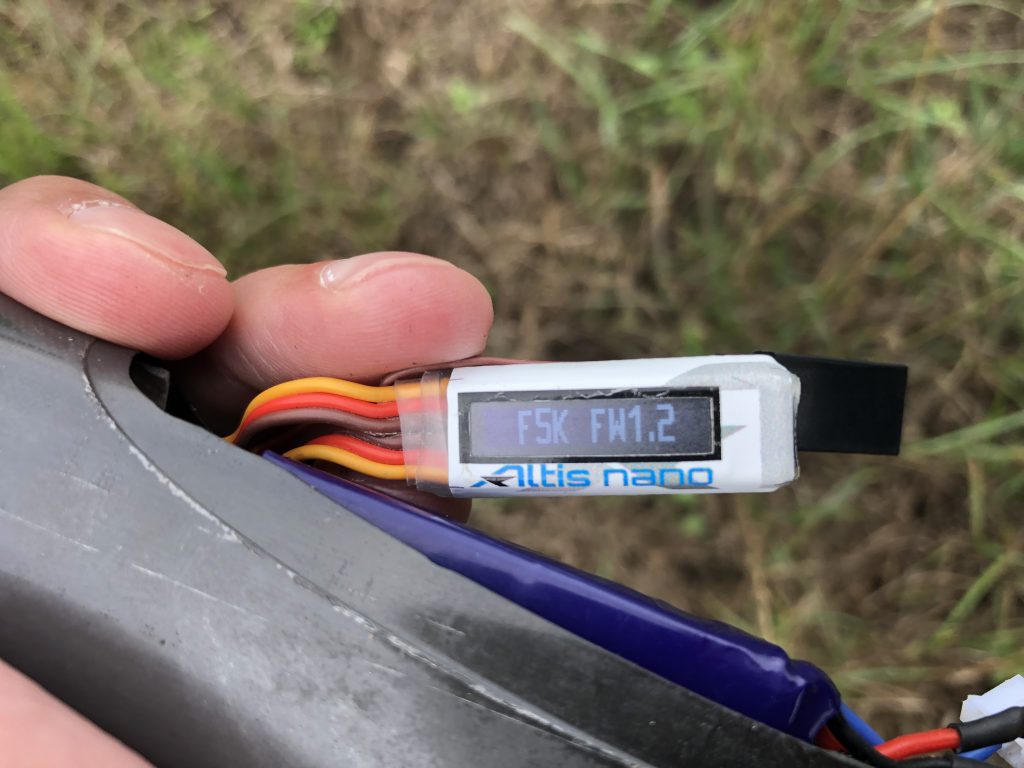 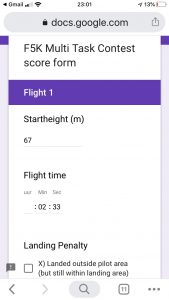